Questa: designed by senior education leaders and teachers who know what Trusts and schools want

A Data Warehouse that gives you oversight, control and informed decision making.

Questa is being used by Trusts across the UK to bring together key data about their schools. This can then be transposed into a visual format leading to clearer decision making and positive impact on teaching and learning outcomes.


Keep reading to find out more about our clients' experiences of Questa.

“Questa has enabled me, as a leader, to look in greater depth at both attendance and behaviour trends over time. The detailed analysis provided is user friendly and can be applied to a range of meetings and communications with different stakeholders"

Using carefully selected filters and analytics and multiple data sources, trust managers can face the call for greater accountability, by accessing and correlating all the right data to make informed choices for their trusts and schools.
Questa is the engine that drives this new approach; providing a 100% cloud-based data delivery service with a comprehensive view of progress for all key stages, across the whole of a trust. Our dashboards are fully automated – updating as new data is entered into our systems.

Read our case study with Priory School to learn how Questa has benefited them and how they have used it.

Our case study with Marsh Academy shows how they've been able to be more time-efficient and prioritise work.

The Leadership Team at this MAT was keen to track the progress of disadvantaged pupils across all of its schools.

Questa showed that whilst trust-wide Progress 8 was generally improving for this learner group, Year 11 Disadvantaged Dashboards for individual schools indicated some were still failing to make sufficient progress.

As a result, the MAT Leadership Team organised a trust-wide conference to share good practice in working with this learner group and published a MAT wide policy on the improving outcomes and best use of pupil premium monies for students.

They have been able to monitor the progress of this intervention using Questa. 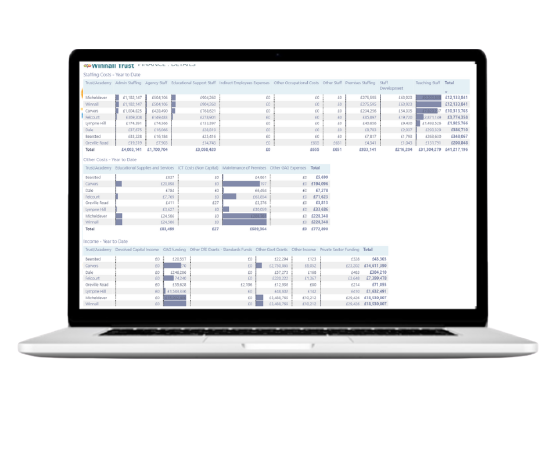 The Management Team at this MAT wanted to assess the impact of of a newly implemented initiative on a certain year group across all schools within the same phase.

Therefore, Trust managers visited the school and identified key members of staff who made a notable difference to the outcome of the initiative.

This group of teachers subsequently agreed to mentor other schools across the trust. 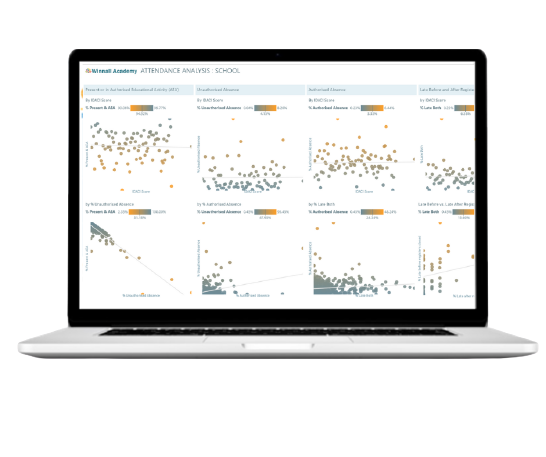 The Progress 8 score in one particular school in a MAT had dipped from the previous year. Using Questa, the Trust’s Senior Leader Team quickly identified a significant drop in Maths progress at this school. They arranged some Lesson Observations, which indicated that the quality of Maths teaching was judged “Room for Improvement”.

Using the initial data-based evidence from Questa and the Observations, the Trust Management team had informed discussions with the school. The school leaders said how there was a high turnover of Maths teachers and a difficulty in recruiting them.

Using trust-wide data, the MAT successfully put in place a support scheme using a high-performance Maths department at another one of its schools.

Questa data revealed to one MAT that A Level attainment in one of their schools was significantly below the others in the trust and the National average.

Using the data from Questa as a starting point, the Trust’s Management Team began investigating. They used Questa to identify that the poor performance was within Humanities subjects.

Following a conversation, the school was asked to investigate; it emerged that the school had allowed students with low grades in GCSE English to take these subjects. 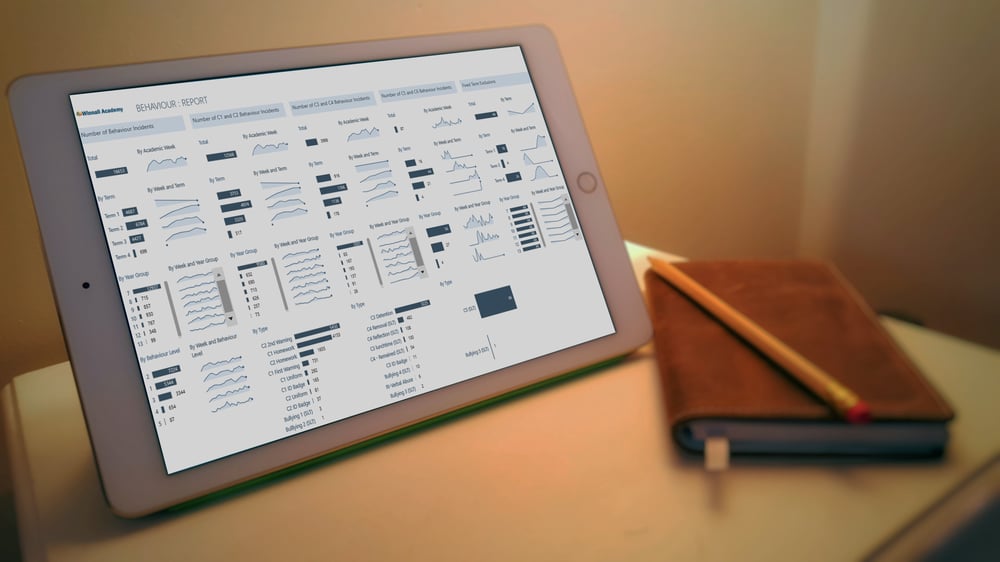 Call us on 01962 832632 or email info@novatia.com to arrange your free, live demo. The friendly Questa team will take you through the modules and answer your questions.

Questa is brought to you by Novatia, experts at solving ICT problems in UK Education. 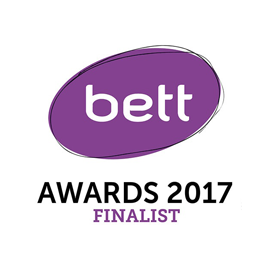